In the year of our lord eighteen hundred and six
we set sail from the cold quay of Cork (cold Cork!)
we were sailing away with a cargo of bricks
for the grand city hall in New York
we’d an elegant craft she was rigged fore-and-aft
and oh how the trade winds drove her
she had twenty three masts and she ‘stood several blasts
And they called her the Irish Rover

We had sailed seven years when the measles broke out
and our ship lost her way in a fog (great fog!)
and that whale of a crew was reduced down to two
just meself and the captain’s old dog (big dog!)
well the ship struck a rock, oh lord what a shock
and nearley tumbled over
turned nine times around,
and the poor old dog was drowned…
I’m the last of the Irish Rover! 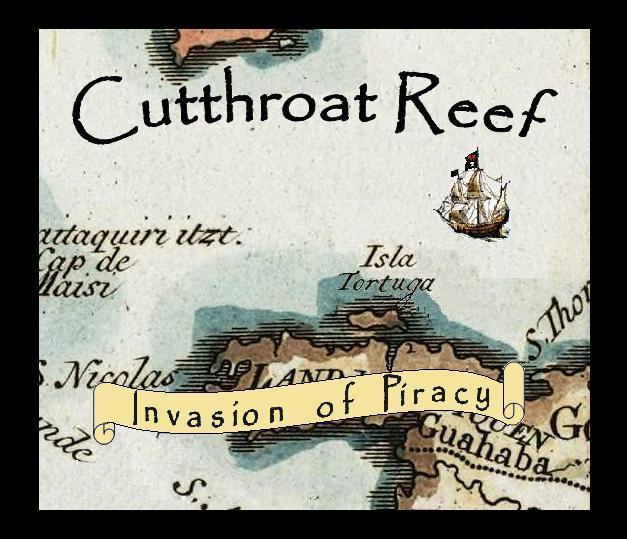